How to Find Authentic Katana Swords for Sale 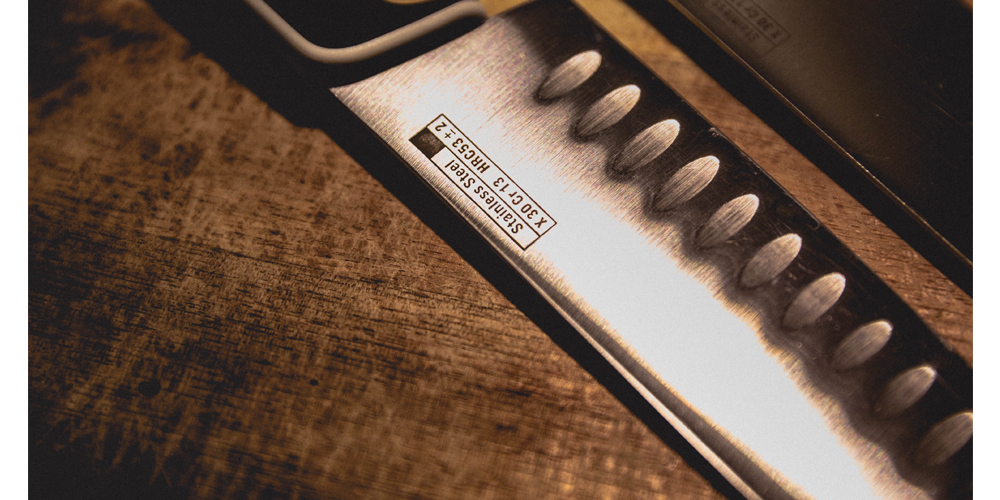 The prices of katana swords are very expensive. As a beginner, finding an original katana sword may be difficult as a lot of imitations are in the market. So, you may end up buying a fake product at a high price.

Why is it very important to buy authentic katana samurai swords?

Samurai swords are a physical representation of the rich culture, heritage, and prestige of the Japanese people. Although the samurai era ended in 1868, the culture remains with them to this day.

Studies have also shown that some fathers who were opportune to be handed down samurai swords still pass it down to their children as a ritualistic act in this present age.

The samurais were chosen men that made up the ruling class of the military. As time went on, they became the highest class in the Japanese hierarchy.

They used different weapons to fight and protect the country against foreign invasion, ranging from spears, bows and arrows, etc. but their most cherished weapon was their sword.

Now, before telling you how to find authentic katana swords, let’s look at what you should NOT do.

When you’re looking for an original product, you can’t compromise on the quality. People collect samurai swords for different reasons but the two most popular ones are- for collection purposes or martial art practices.

As mentioned earlier, authentic katana swords are very expensive. This is why there is an overwhelming supply of imitations in the market that are nowhere near functional. People may argue that they are made of steel, but of what use is it if it bends on every strike?

Now, don’t get this twisted. There is nothing wrong with buying Samurai swords to display over a mantel, but if you strive to be an original Katana swords collector or want to use it for any form of martial arts, then buying online set products may not the best path to tow.

So, how can you know authentic katana swords?

How to Know Authentic Katana Swords

a. What’s the barest minimum?
While it’s understood that people try to save costs when buying these swords, there are basic things one should look out for

ii. It must weigh less than 3lbs.

iii. It must have a full tang.

b. Authentic katana swords have Hamon
There are different techniques used to forge katana swords, but lamination and folding are the most popular, although with modern steels and technology, they are becoming obsolete.

The one feature that all original katana swords have is the Hamon.

This is very useful for martial artists who can’t afford the real thing.

Beaters are very tough katana swords that are inexpensive. They sprung into the market recently.

The idea behind it is that instead of being hardened with a Hamon, these swords are ‘monotempered’. They can take a lot of pressure and punishments, and if they are bent, they can spring back to the original position.

They are best for beginners.