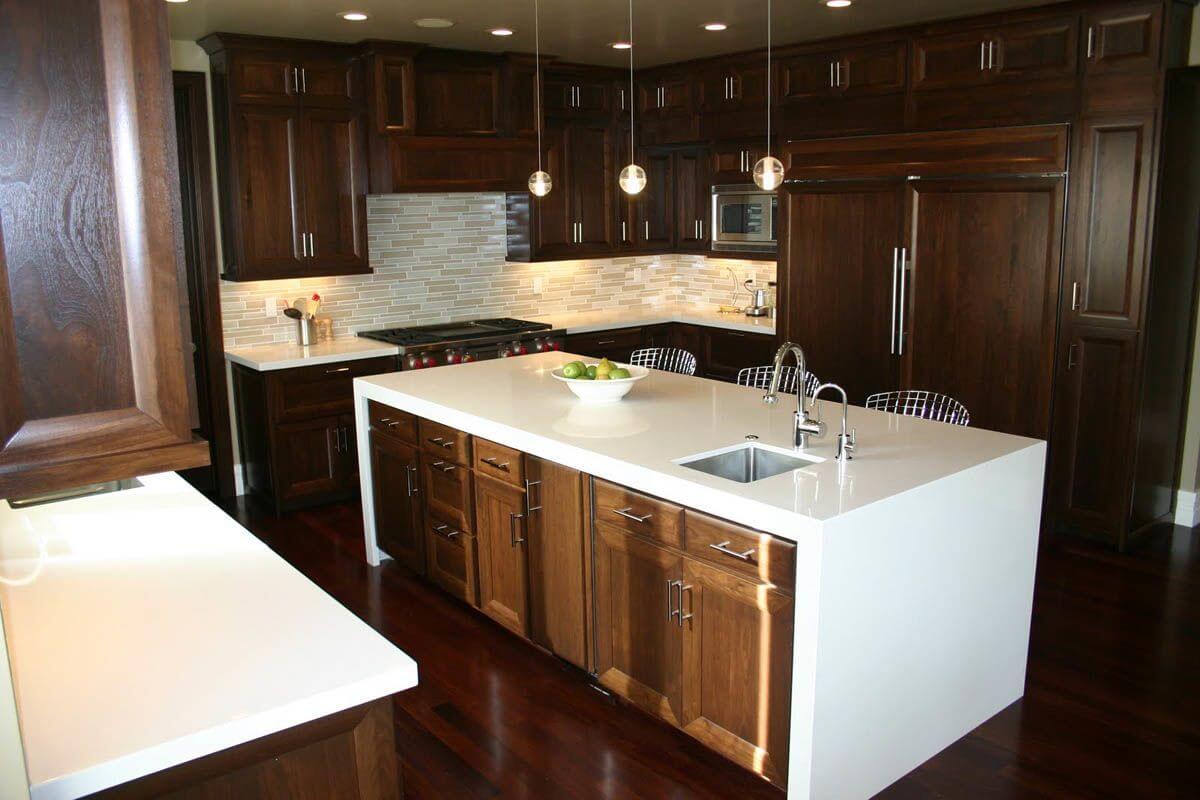 If there is one thing which people are slowly warming up to, it has to be the use of quartz in our home. the kitchen is one of the places where you can see the use of quartz at a very high degree. One of these would be the presence of countertops.

When it comes to quartz, there are two very unique versions that are being used. These are Vietnam quartz and the Malaysia Quartz. In this article, we shall consider which of them is the best by considering some of the most important features that identify quality quartz. So its Vietnam quartz vs Malaysia quartz. Let’s dive in, shall we?

The cost of a product is always going to be considered before any final decision is made. When it comes to the costs, this is one area where Vietnam quartz just comes out on top. It is a well-known fact that Vietnam or Chinese quartz are generally a lot cheaper than other forms of quartz. This would also include quartz that comes from Malaysia. So when it comes to cost, Vietnam quartz has the win in this category. 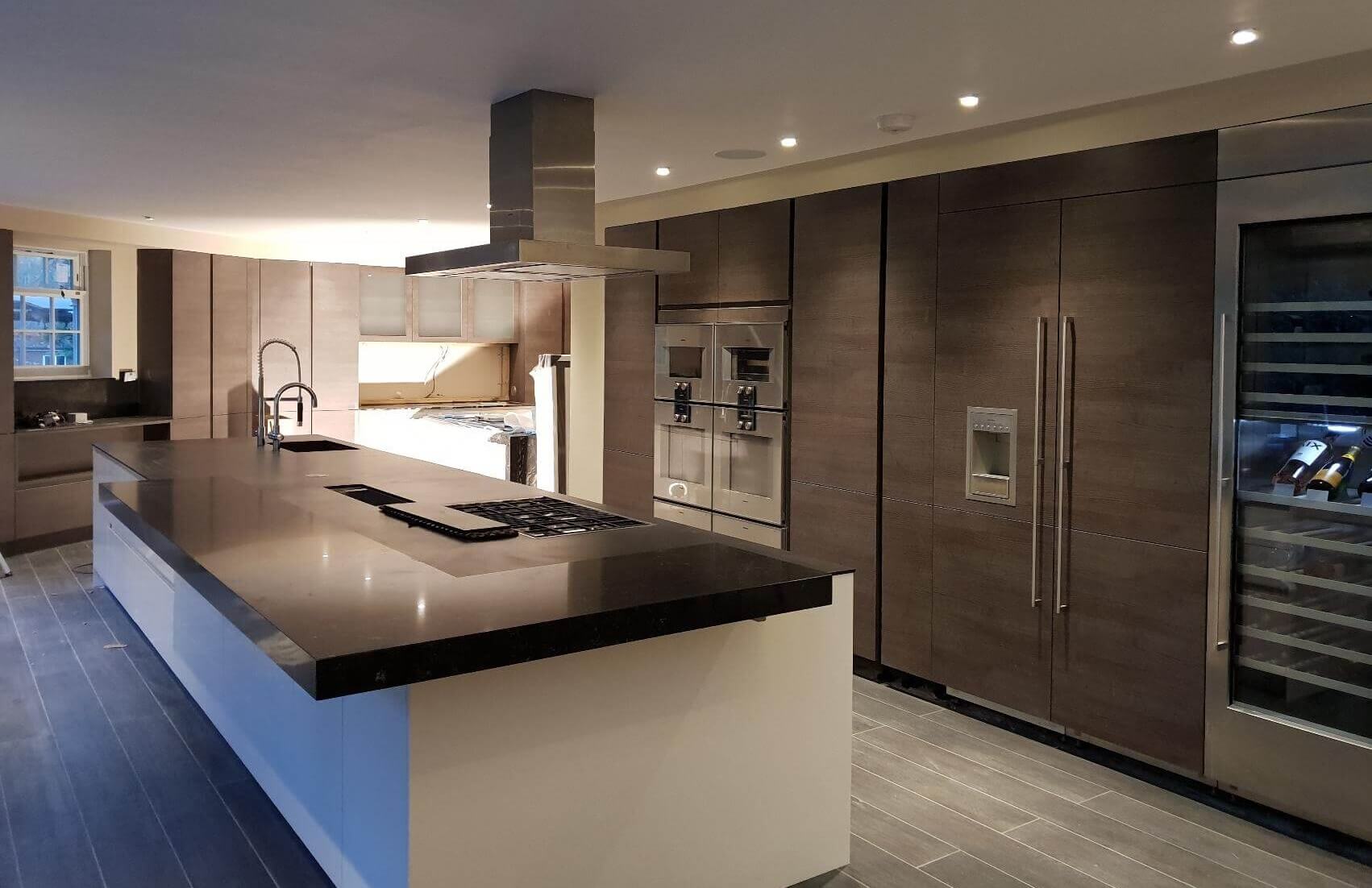 While cost is pretty important, another thing which has to be considered alongside would be quality. In recent times, the quartz gotten from Vietnam and other nearby countries has been accused of being low in terms of qualities. Things such as the thickness of the material and its inconsistencies have been called into action on many occasions. However, the Malaysia quartz has already remained impeccable when it comes to quality.

While the allegations are yet to be proved and many people still keep using the Vietnam quartz, it is only necessary that we tilt towards the quartz which comes from Malaysia.

The truth is that we can go on and on about the various factors that determine which comes out on top. There is no doubt that they are both excellent. However, for us here, the Malaysia quartz just comes out on top. Quality and sheer durability are enough to sway our opinions. The truth is that Vietnam quartz has come in for a lot of criticism and as such is not on the same level as the Malaysia quartz.

Thinking of going for the Malaysia quartz? There are so many ways in which you can get it or the products. Getting products such as countertops made from Malaysia could be one of the best decisions you make now or in the coming year.