Top Ways in Which You Can Improve Your Phone’s Performance 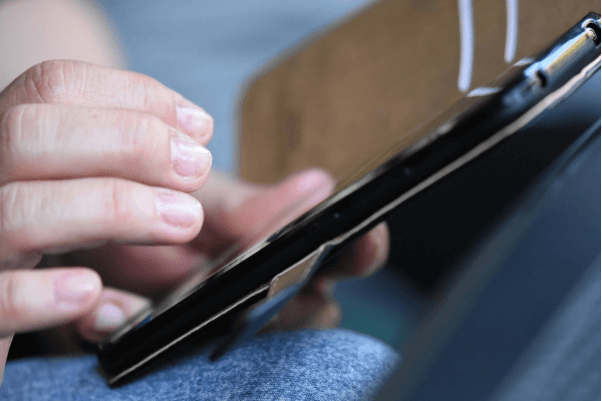 Sometimes your phone ’s lagging speed can drive you to a murderous rage. Yet, you could get one of the best deals for a phone when you buy infinix note; it’s guaranteed to give you a lasting performance.

However, here are some ideas on how to increase the performance of your lagging mobile phone.

You don’t need two video players, three launchers, or ten music players. The more apps you install on your phone, the more storage space they take. So, keep only the apps you need and either uninstall or disable the rest. A lot of android applications also run in the background while you think you’ve exited them. So, ensure you “force stop” all such apps in “settings>apps” when you’re not using them.

The pre-installed google chrome on your Android is one of the resource-heaviest browsers in the Playstore. While you can’t uninstall it, you can “force stop” it and download something a little lighter. Opera and Puffin browser not only have better data saving and load quicker, but they also take up fewer resources.

Each new Android OS update offers not only more features and better security but also better integration and stability. What it means is that your apps run smoother and system-apps command fewer resources with each update. If the option is available for you, updating your OS is a quick way to improve your phone’s performance. Just check for “About>System Updates” in “Settings.”

Widgets never stop running in the background, and neither do android live wallpapers. They take up CPU space and contribute to the drain on your battery life. You should switch to a regular static wallpaper and remove unnecessary widgets to increase your device’s performance.

Always try to get new versions of your apps from Google Playstore. Not only do the newer version often contain fewer bugs, but they are also compressed better and commandeer fewer resources. The apps will perform better, run faster, and use less battery, which helps your device run faster and better.

Get A Class 6 And Above Memory Card

Hardware isn’t always the reason for your phone’s flagging performance, but it’s sometimes the reason. High-speed external storage not only adds more juice to your storage capacity but also to your device speed. 2GB external memory of class 6 to 10 and upwards are the best bet at improving your Android’s speed.

Android’s sync feature is an excellent way to stay updated with your app notifications until it isn’t. It works by refreshing your apps at pre-set intervals, which consume your device resources. Switch off auto-sync for unessential service to release space and battery runtime for other applications.

Task Killer Apps in Google Playstore can help you manage background processes and improve your device performance. You may also root your Android and use the gained admin privileges to reorganize your phone to your preferences. The above tweaks should enhance your device performance without breaking the bank. Know something from yeebia.